Manuela Rüther has always been fascinated by everything to do with food. First, she completed her training as a chef and worked in a star-rated restaurant. Later she did internships in magazines and newspapers before finally setting up as a free-lance food journalist and photographer.
Most of her images show food in its natural state because the photographer from Cologne is deeply convinced that the source and inherent value of food are important. She doesn’t want to show food in an artificial setting, but to show it as it really is. Often, relying on her chef’s training, she writes the recipes and bakes or cooks the dishes herself.
She is now one of the most popular young talents in the food photography industry and her images, stories and recipes appear regularly in to German magazines. Her fresh, natural style has convinced many a juror and won her important prizes, among others, the Food Feature Award, 2010. 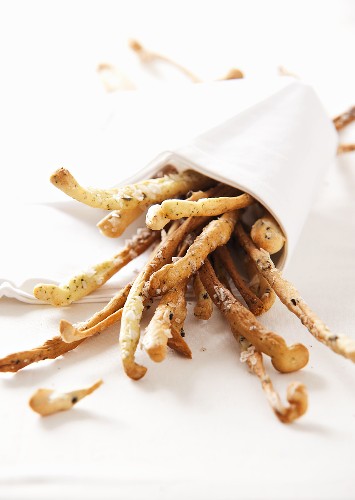 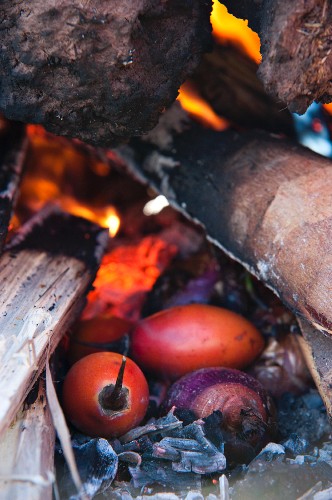 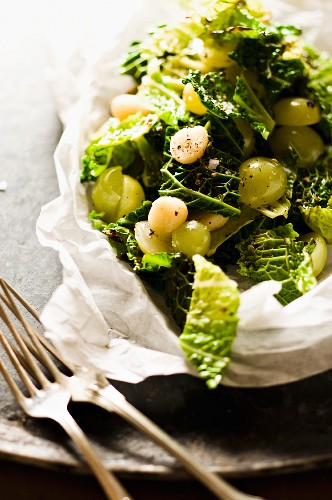 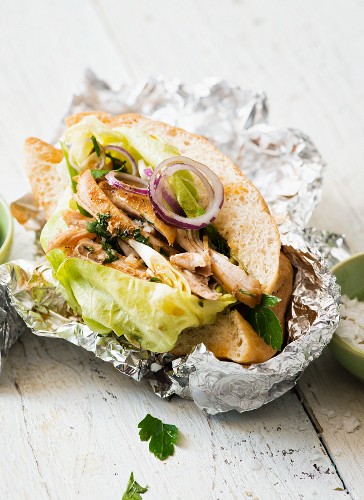 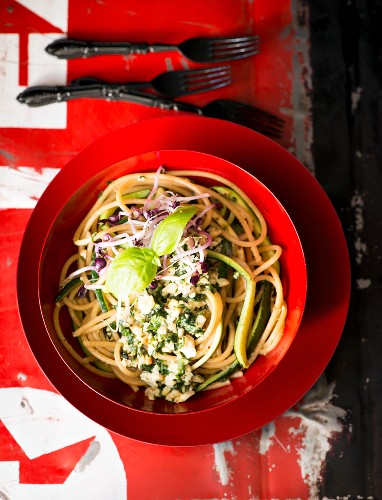 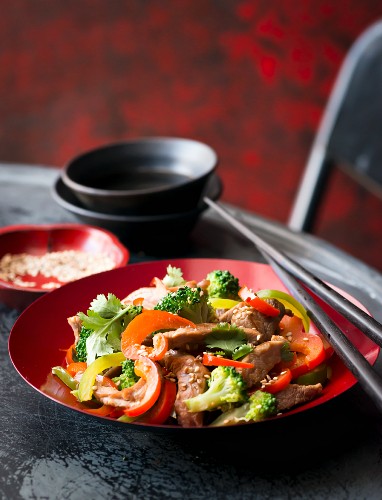 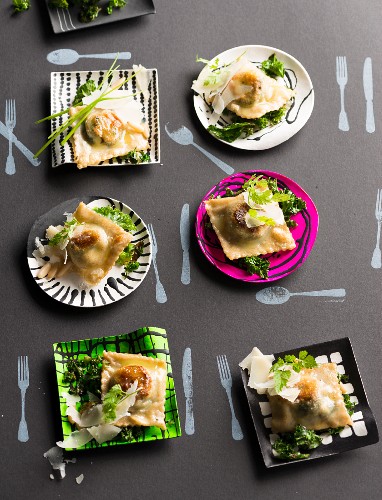 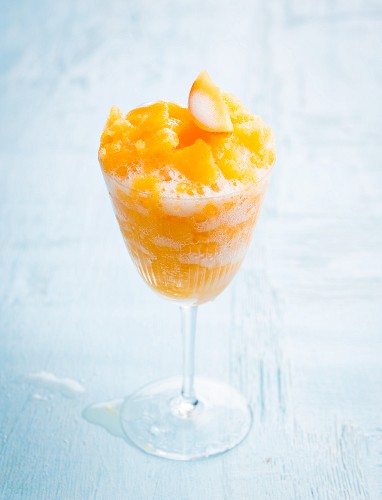 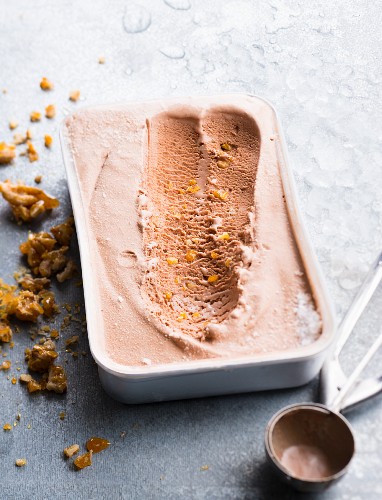 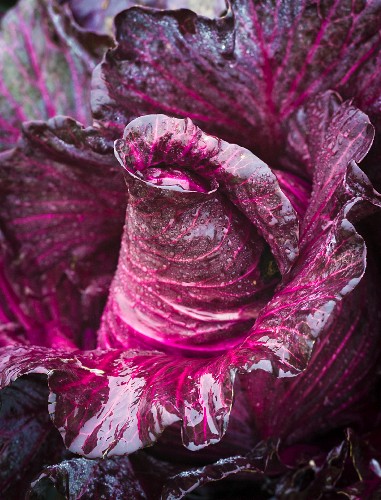 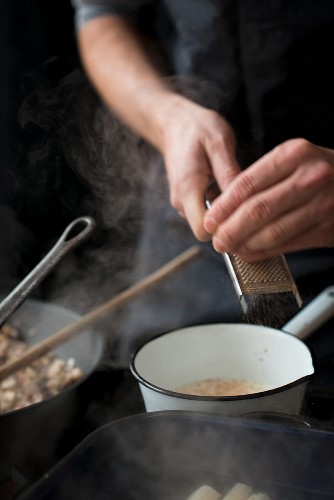 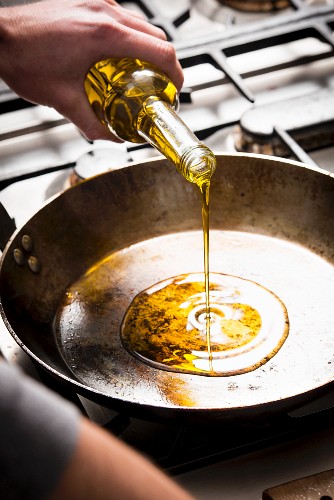 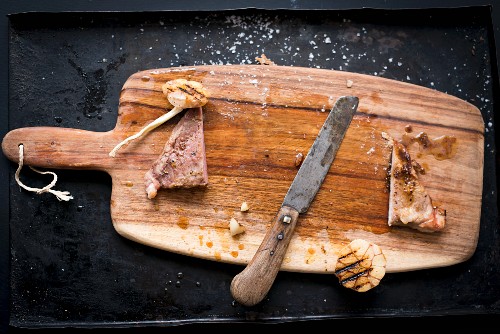 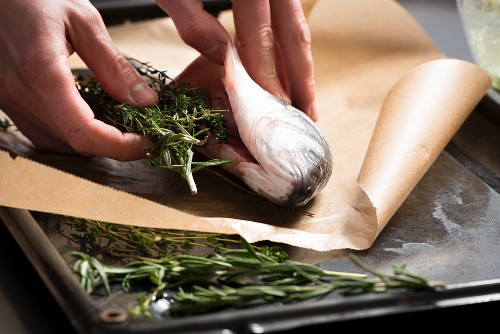 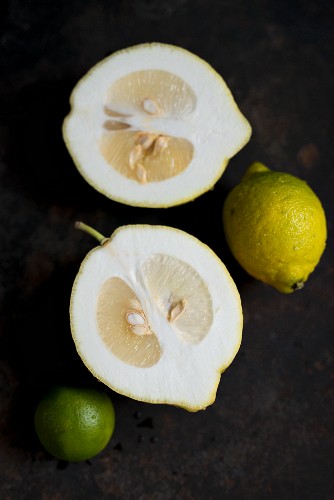 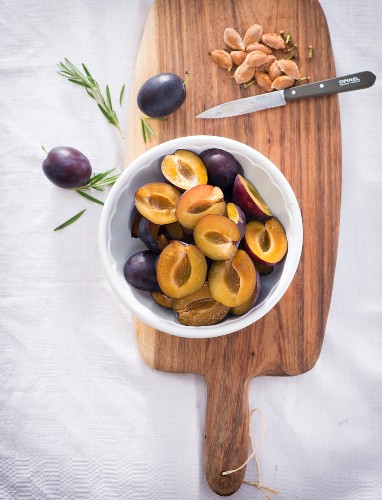 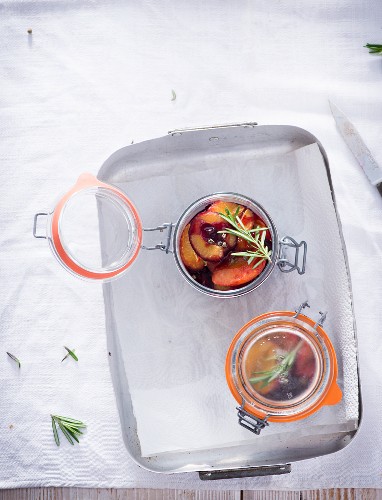